Ball check valves are often very small, simple, and cheap. They are commonly used in liquid or gel minipump dispenser spigots, spray devices, some rubber bulbs for pumping air, etc., manual air pumps and some other pumps, and refillable dispensing syringes. Although the balls are most often made of metal, they can be made of other materials, or in some specialized cases out of artificial ruby. High pressure HPLC pumps and similar applications commonly use small inlet and outlet ball check valves with both balls and seats made of artificial ruby, for both hardness and chemical resistance. After prolonged use, such check valves can eventually wear out or the seat can develop a crack, requiring replacement. Therefore, such valves are made to be replaceable, sometimes placed in a small plastic body tightly-fitted inside a metal fitting which can withstand high pressure and which is screwed into the pump head.

There are similar check valves where the disc is not a ball, but some other shape, such as a poppet energized by a spring. Ball check valves should not be confused with ball valves, which is a different type of valve in which a ball acts as a controllable rotor to stop or direct flow.

A swing check valve or tilting disc check valve is check valve in which the disc, the movable part to block the flow, swings on a hinge or trunnion, either onto the seat to block reverse flow or off the seat to allow forward flow. The seat opening cross-section may be perpendicular to the centerline between the two ports or at an angle. Although swing check valves can come in various sizes, large check valves are often swing check valves. The flapper valve in a flush-toilet mechanism is an example of this type of valve. Tank pressure holding it closed is overcome by manual lift of the flapper. It then remains open until the tank drains and the flapper falls due to gravity. Another variation of this mechanism is the clapper valve, used in applications such firefighting and fire life safety systems. A hinged gate only remains open in the inflowing direction. The clapper valve often also has a spring that keeps the gate shut when there is no forward pressure. Another example is the backwater valve (for sanitary drainage system) that protects against flooding caused by return flow of sewage waters. Such risk occurs most often in sanitary drainage systems connected to combined sewerage systems and in rainwater drainage systems. It may be caused by intense rainfall, thaw or flood.

A lift-check valve is a check valve in which the disc, sometimes called a lift, can be lifted up off its seat by higher pressure of inlet or upstream fluid to allow flow to the outlet or downstream side. A guide keeps motion of the disc on a vertical line, so the valve can later reseat properly. When the pressure is no longer higher, gravity or higher downstream pressure will cause the disc to lower onto its seat, shutting the valve to stop reverse flow.

A duckbill valve is a check valve in which flow proceeds through a soft tube that protrudes into the downstream side. Back-pressure collapses this tube, cutting off flow.

Multiple check valves can be connected in series. For example, a double check valve is often used as a backflow prevention device to keep potentially contaminated water from siphoning back into municipal water supply lines. There are also double ball check valves in which there are two ball/seat combinations sequentially in the same body to ensure positive leak-tight shutoff when blocking reverse flow; and piston check valves, wafer check valves, and ball-and-cone check valves. 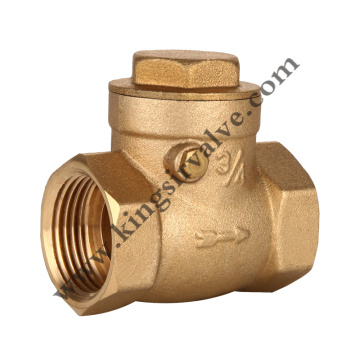 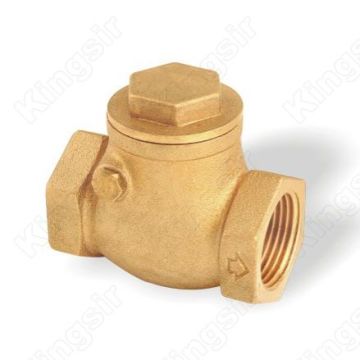 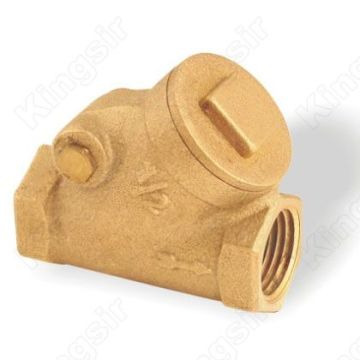 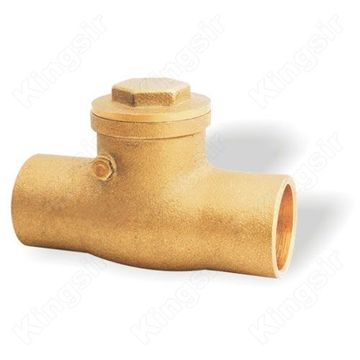 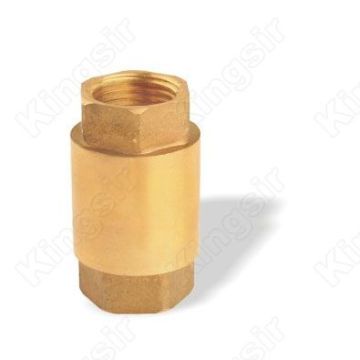 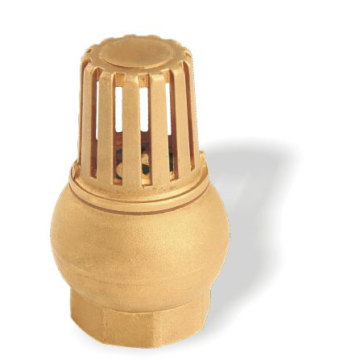 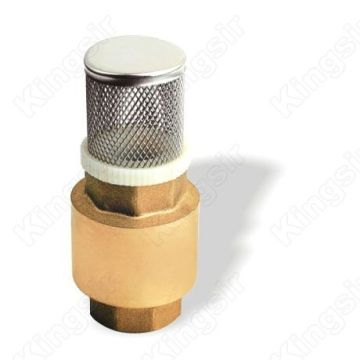 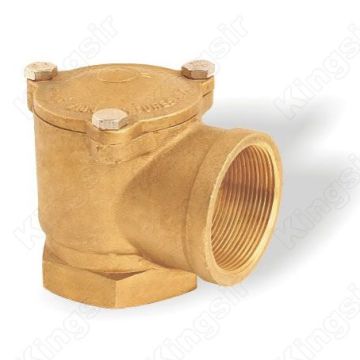 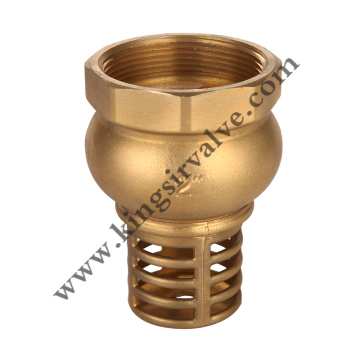 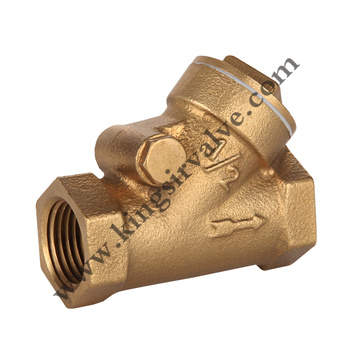 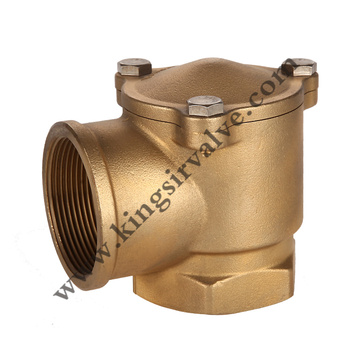 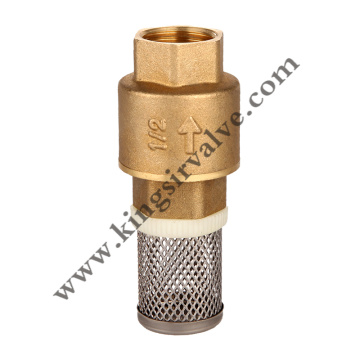 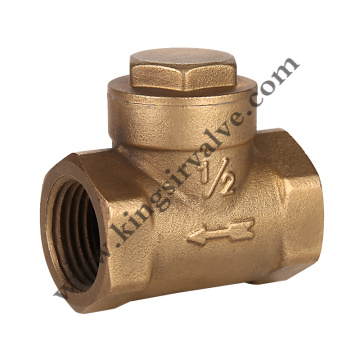 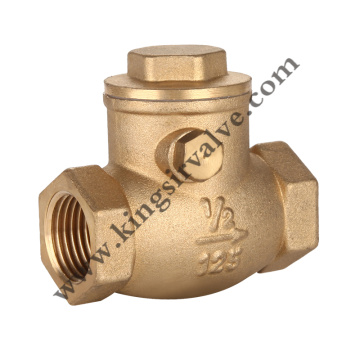 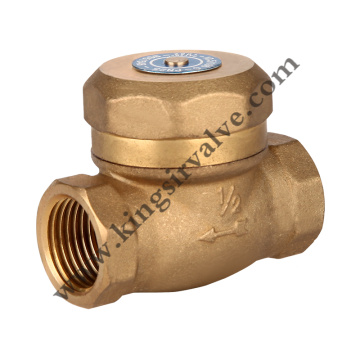 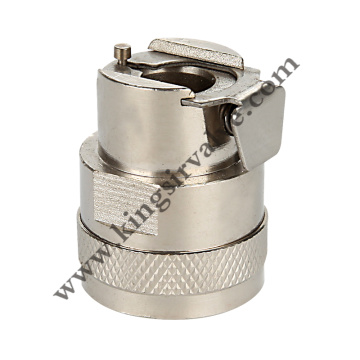 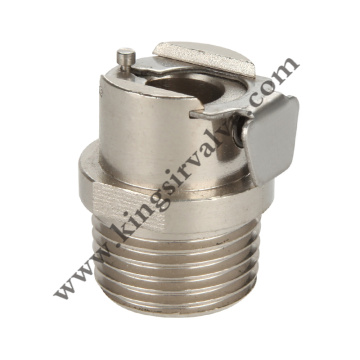